Kevin Sasu is a gifted Christian musician called with the mandate to glorify Christ through Music.
Kevin Sasu, born to Mr. Theophilus Theodore Sasu and Mrs. Veronica Efua Amoakoah.
The second Born of 3 children and Born on 2nd March 1996.

Kevin started as an instrumentalist and later realized His passion for singing at age 14 and been doing that since then.

He officially started his ministry a year ago with the name Kevin Sasu Gospel.

His ministry has improved steadily since its inception. God’s involvement and the ministry’s impact has been unquestionable.

He is a follower of men of God like William McDowell and Pastor Isaiah Fosu – Kwakye.

He derives his drive through a favorite scripture from the book of Psalm 89:20, “I have found my servant David and with my sacred oil have I anointed him”.

Kevin Sasu strongly believes that the essence of service to God is based on the truth that He has chosen us by His Grace and tasked us to Spread His Salvation message through our gifts! 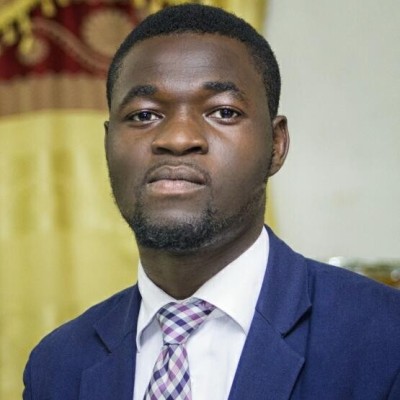 Face2Face with US Based Gospel Songstress Angela Kumiwaa

Profile : All You Have to Know About Gospel Artiste EBA

Must Read:But Why Spend Soo Much??